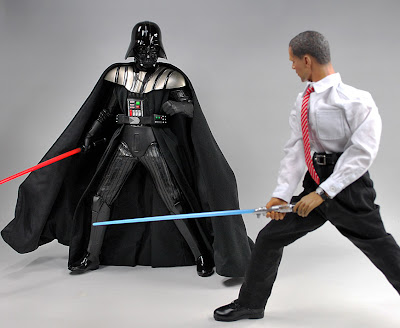 My fourth and final semester at the Yale School of Management has begun, and classes-wise, it’s looking to be the most interesting yet. I’m taking Endowment Management with the folks from the legendary Yale Investments Office, which has performed in the top one percent of institutional investors over the past two decades; Philanthropic Foundations with Jack Meyers, President and CEO of the Rockefeller Archive Center and former Deputy Director of the Getty Trust; Microfinance with Tony Sheldon, executive director of SOM’s Program on Social Enterprise; a class on Recording Arts in the Sound Design program at the Drama School; and a Nonprofit Organizations Clinic at the Law School, designed to help new organizations get off the ground. I have some exciting projects cooking for the second half of the semester which I’ll write more about later.

Up on Capitol Hill, the Obama stimulus package has passed both the House and the Senate — but there’s just one problem: the Senate version doesn’t include the $50 million for the NEA that was in the original design of the bill (and that made it through the House). Americans for the Arts has set up another trusty tool to email your Congresscritters here. If you have any time at all, I strongly urge you to use it — few would debate that what the arts need most right now is cold, hard cash, and $50 million is less than one ten-thousandth of the package that Congress is about to dump on America.

Here are some other news and notes from around the web: